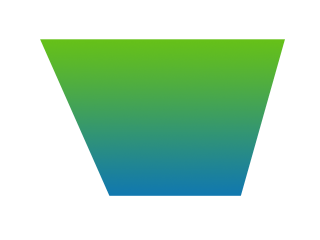 One of the common assumptions made in drawing a generic trapezoid is to put the longer base on bottom, and the shorter on top. There’s no reason we have to assume that, though; the longer base can be on top just as easily. All it offends is the idea that the trapezoid might look like a rectangle rendered in one-point perspective. 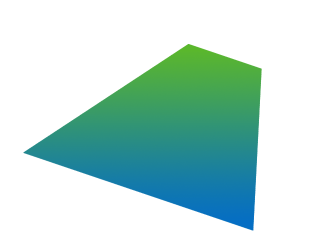 So far another little assumption slipped into all these diagrams has been making the parallel bases themselves also horizontal. If we’re just sketching something on a piece of paper we may as well lay things down that way — we have to put the baselines somewhere, after all — but it’s not required that it be. We can place the parallel lines in any direction, and if it isn’t obvious what we need that for, we probably haven’t done much work on creatively tiling floors or sketching out grid patterns while taking notes. 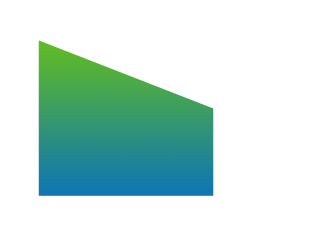 Another class of trapezoids, and an important one, is called the right trapezoid. In this, one of the legs intersects the bases (both of them) at right angles, making the trapezoid look like a profile of the Citicorp Center building in Manhattan. Apart from having a name that reminds one of right triangles — and if one extended the legs, we’d get right triangles, from either base to where the legs come together — it turns out to be useful as a way into calculus. 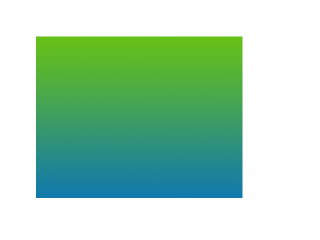 We can compose a more extreme case of a right trapezoid: why not make both legs intersect the bases at right angles? More commonly we’d call this a rectangle, and I imagine that labelling this a trapezoid would get a protest and maybe a point marked off an exam, at least until one protested to the grader. And even that might not settle the point. The extremely mildly shocking fact is there isn’t universal agreement on this point. The definitions of things like “trapezoid” are not fixed and unalterable. It’s convenient to have a name for this four-sided figure with two parallel bases. But we already have names for four-sided figures with two sets of parallel lines in them: they’re rectangles or at least parallelograms. Do we want the word “trapezoid” to also cover what’s already well-described by “parallelogram” and “rectangle”? (And, for that matter, “rhombus” and “square”?) 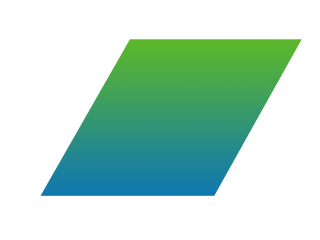 Reasonable people could disagree. For that matter, people might want to have trapezoids include rectangles and parallelograms in one context and not to have it be inclusive in another context. Mathematical language is, like any human language, a way of communicating ideas, and the exact definitions of terms has to depend on what’s useful to talk about. Let me show some context where it makes sense to be so inclusive. 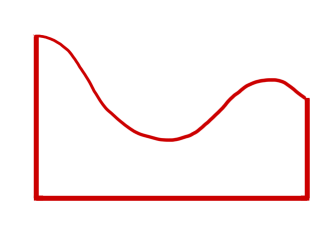 One of the big questions in calculus is “how much area is there underneath this curve?” (where we mean under some curve, and above some bottom line, and between some left and right limits). This gets to be known as the integral of a function representing the curve. It turns out that the area underneath the curve can be estimated by breaking up the left-to-right limits into a couple of smaller widths, and approximating the curve with a set of right trapezoids. The vertical lines are the bases of the right trapezoids, and the horizontal line at the bottom is the leg perpendicular to the bases. The other leg connects the points where the curve intersects the vertical lines. 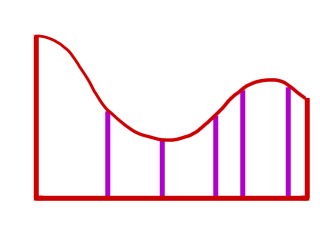 The sum total of the areas of these trapezoids is not going to be exactly equal to the area underneath the curve, except in a few freak cases. However, if the difference is smaller than some tolerable margin of error, that’s as good as being right. This sum of the areas of these trapezoids that approximate our original curve is an estimate of the area under the actual curve. Using trapezoids this way is known imaginatively as the use of the Trapezoid Rule. An we can use these trapezoids, giving us approximations to the area under a curve, as a tool to finding the exact areas, which is about the point in a calculus course where people who’ve just got the hang of derivatives realize they don’t understand a word of what’s going on. For many, this confusion will pass. 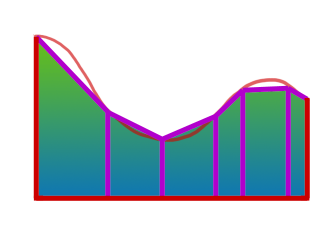 But it’s also a context in which we probably would want “trapezoids” to include “rectangles”: it’s possible for one or more of the trapezoids formed by this breaking up of the left-to-right range and the approximation of the shape with trapezoids to actually be a rectangle. It would be incredibly tedious to talk about approximating the shape with “trapezoids and possibly rectangles or squares”, though, so we just say it’s “trapezoids” and either implicitly add that “and possibly rectangles or squares” or else just take trapezoids as including their related shapes.

9 thoughts on “How Do You Make A Trapezoid Right?”